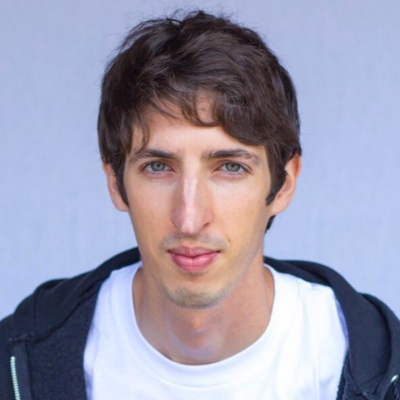 Former Google Senior Software Engineer James Damore is the softly-spoken yet controversial author of the ‘Google memo’, the infamous 10-page document in which he criticised the company’s gender diversity policies. James says he is in favour of removing barriers to the tech sector for women but he felt Google was going too far in its efforts for equal representation. The memo, titled ‘Google’s Ideological Echo Chamber: How Bias Clouds Our Thinking About Diversity and Inclusion’, which he posted after attending a day-long diversity conference in July, went viral within Google, before being leaked to the media in August. Google’s CEO Sundar Pichai subsequently fired James for breaching the company’s Code of Conduct.

James is a self-described ‘classical liberal’ who was studying a PhD in Systems Biology at Harvard before being head-hunted by Google in 2013. In this interview, we discuss James’ unique worldview, workplace practices at Google, the day of his firing, and the secret black-list against employees kept by Silicon Valley tech firms.

August 30, 2017
#17: The Two Reasons Why Gays Shouldn't Marry (According to the Coalition For Marriage) – Monica Doumit

September 13, 2017
#19: Columbia MBA Professor Teaches You How to Find Strategic Insight in Any Scenario – William Duggan