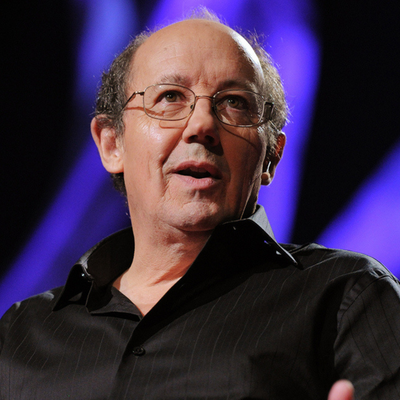 The universe is 13.8 billion years old and humans have existed for only 200,000 years. If that time span was a 360-foot-long pathway, we have been around for the last hair’s breadth. How do we make sense of this vastness?

Professor David Christian is an historian, best known as the founder of ‘Big History’ – a new, multidisciplinary field that frames our human story in the context of the cosmos, weaving a story from the Big Bang to today.

With Bill Gates, he is cofounder of the Big History Project, which teaches this new approach in schools across Australia and the US.

Joe caught up with David to discuss our shared origin story, the intellectual threads that combined to form Big History, and why this new approach may be the solvent to some of the tribalism and conflict of our times.