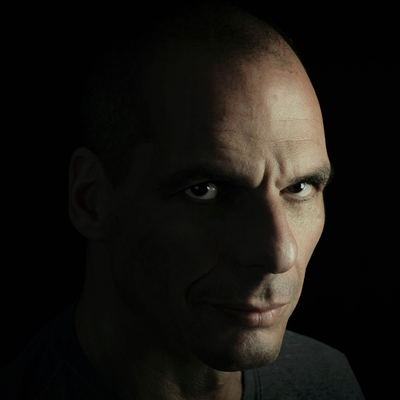 Joe speaks with former Greek Finance Minister Yanis Varoufakis, the man who defied Europe to save Greece – and failed. Yanis, the suave economics professor turned unexpected politician, has recently announced he will run for Prime Minister of Greece at the next national elections. He is the author of multiple books including And The Weak Suffer What They Must?, Adults in the Room, and Talking to My Daughter About the Economy.