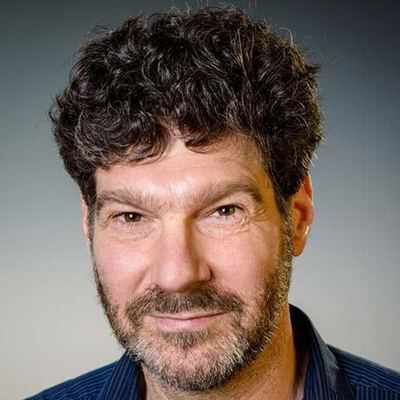 Bret Weinstein came to public prominence as the professor at the centre of the 2017 Evergreen State College protests. He is a well-known member of the “Intellectual Dark Web”.

This episode isn’t about any of that, for Bret’s main trade is evolutionary biology. Joe and Bret discuss his journey as a thinker in this field, and the ideas that define his evolutionary toolkit. They also address the two controversial issues of group selection and the evolution of religion.