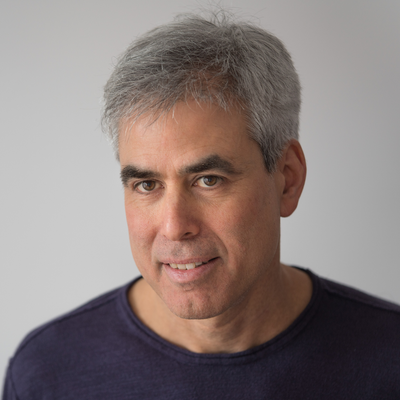 This is a conversation with renowned moral psychologist Jonathan Haidt about his new book The Coddling of The American Mind, co-authored with Greg Lukianoff. Jonathan is the Thomas Cooley Professor of Ethical Leadership at New York University, and the author of two acclaimed books, The Happiness Hypothesis and The Righteous Mind.

In an era of microaggressions, call-outs, and trigger warnings, Joe and Jonathan discuss what underpins the new culture of political correctness. They talk about how ‘Three Great Untruths’ have poisoned parenting norms and university campuses – as well as what caused them and what will fix them.