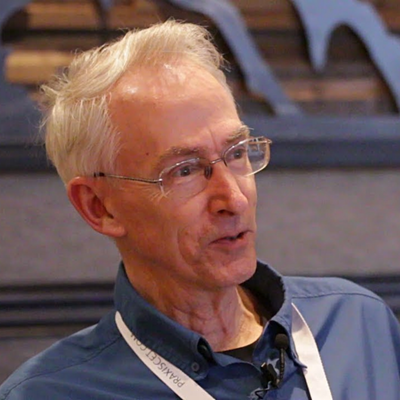 This episode of the podcast is brought to you by Freelancer.com and by Blinkist. You can find the Blinkist deal exclusive to listeners of this podcast at www.blinkist.com/swagman.