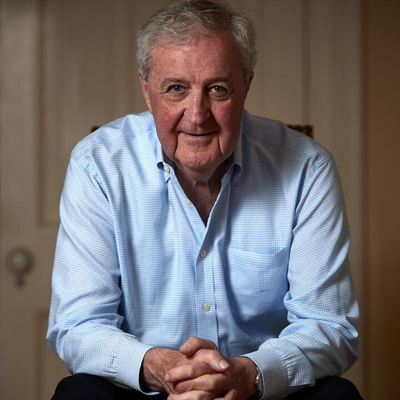 Ian Macfarlane was Governor of the Reserve Bank of Australia from 1996 to 2006. He is the author of The Search For Stability and Ten Remarkable Australians.