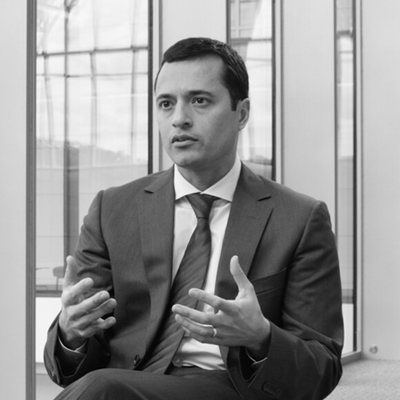 Amir Sufi is the Bruce Lindsay Professor of Economics and Public Policy at the University of Chicago Booth School of Business. His research on household debt and the economy forms the basis of his 2014 book, co-authored with Atif Mian: House of Debt: How They (and You) Caused the Great Recession and How We Can Prevent It from Happening Again.