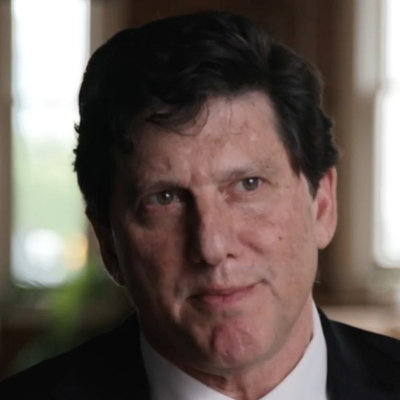 Richard Nixon once said, “I can go into my office and pick up the telephone and in twenty-five minutes seventy million people will be dead.”

The President of the United States has a degree of power that would make Alexander the Great, Ceasar, Ghengis Kahn, or Napoleon blush. For that individual has unilateral access to the nuclear codes.

So wouldn’t it be crazy if the President was not only a malignant narcissist but also in the early stages of cognitive decline?

According to John Gartner, this is precisely what is occurring.

John is a psychologist and president and founder of Duty to Warn — an association of mental health professionals and other concerned citizens who advocate Trump’s removal under the 25th Amendment on the grounds that he is psychologically unfit.