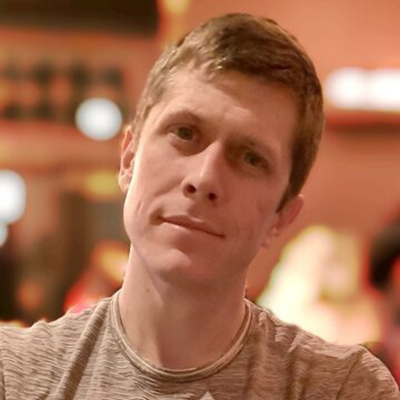 Harry Crane is a professor of statistics at Rutgers University.

In this episode, Joe catches up with Harry in New Jersey to discuss the history of probability, how experts routinely misuse statistics, “The First Rule of Probability”, the replication crisis in science, and how Harry thinks about probability in shapes rather than numbers.