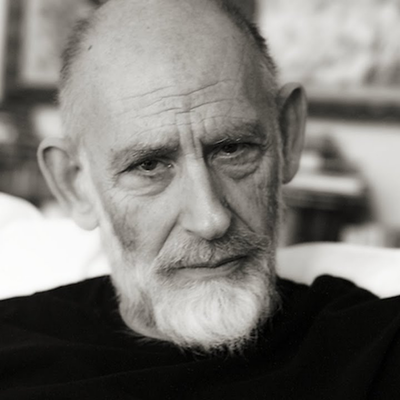 Leonard Susskind is Felix Bloch professor of Theoretical physics at Stanford University, and one the fathers of String Theory.

In this episode, Joe joins Leonard at Stanford to remember Leonard’s friend and mentor Richard Feynman, one of the great physicists of the twentieth century. They also discuss Leonard’s famous ‘Black Hole War’ with Stephen Hawking, String Theory, the multiverse, and what it’s like to be a 78-year-old physicist.