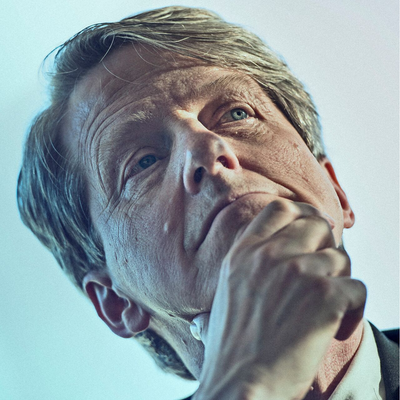 Robert J. Shiller is Sterling Professor of Economics at Yale University and one of the 2013 recipients of the Nobel Prize in Economic Sciences. He is the author of multiple books including the bestselling Irrational Exuberance. He is known for predicting the crashes of both the dot-com and housing bubbles.

August 10, 2019
#76: The Dogged Journalist Who (May Have) Pricked a Property Bubble – Adele Ferguson